An Open Letter to Youth Baseball Coaches and Parents 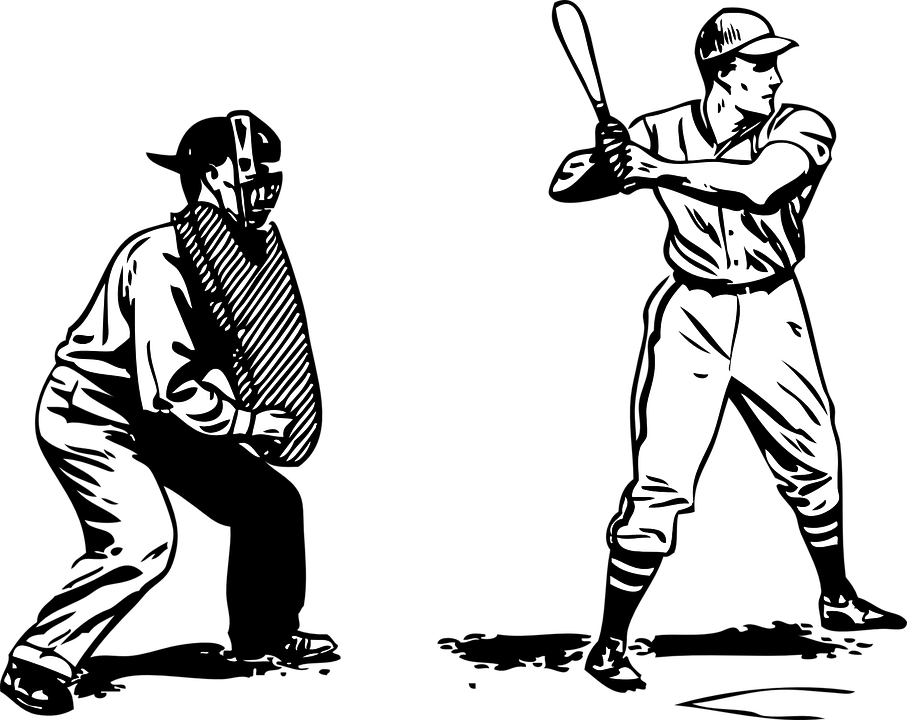 Imagine with me for a minute.  You’re 14 years old, in the 8th grade.  You’ve been around sports your whole life, and have become a pretty decent two-sport athlete for your age.  For the past couple years you’ve tried to figure out a way to earn some money in the summer.  You’ve been cutting lawns for neighbors, and now this year you’re old enough to begin umpiring baseball games.  You love baseball, and so you plan to attend the training meeting for the local league’s umpires.

This is the situation my youngest son is in as he looks ahead to the next few months.  He is eager to get to work, but if I’m honest, I’ve got some reservations about him becoming an umpire.  Years ago, each of my three older boys gave umpiring a try.  These sons of mine are smart, reliable kids who have a solid background in sports.  They were as qualified as any teenager was going to be to do the job, and yet, after a season or two each of them decided he’d had enough. Their experiences were nearly identical – after a couple years of having parents and coaches yelling at them, each of the three was ready to step away permanently.

My question is this: will my fourth son’s experience be any different?  Has the treatment of officials at youth games over the past four years changed for the better?  I don’t think it has, not from what I’ve seen.  There’s a whole lot we could say about that, the way officials are harassed at games played by our children.  Just yesterday I got an email from the National Federation for High School Athletics about a consortium that has been assembled to strategize about the national shortage of officials, as over 50,000 have quit over the past three years.  I emailed the NFHS and told them there was no need for a consortium, and that the only needed solution is for schools and youth organizations to adopt a zero tolerance policy toward the berating of officials.  Nothing else will fix this problem.  But I’m done talking about the way we treat officials in general.  That’s not the point of this letter.

The point of this letter is to help you, the parents and coaches of those young children playing baseball, to realize that my 14-year old umpire is also being placed in your care.  He is not a grown man.  He is not an experienced umpire.  I’m fairly certain that over the course of a season he’s going to get a few tough calls wrong because he’s human.  I’m also fairly certain that he’ll get some close ones right, but you won’t agree because you’re human too.  So how about we make a deal…when the call is questionable, you keep your voice down?  Parents, imagine if I came to the game, watched your 9-year old strike out, and began yelling at him about what a terrible job he did at the plate.  A stranger with no connection to that child, and I decide that it’s OK for me to verbally let him have it.  You’d be outraged, and rightly so.  That behavior is objectively unacceptable.  Well, it’s not that different for those parents who choose to get loud with a teenager working in his first season as an umpire.

Coaches, you have a different role and a different opportunity.  In a situation when my son makes a call you disagree with or know is incorrect, you have a chance to show him how an adult who’s been trusted to help young people grow and develop handles a dispute.  Please don’t put my child in a spot where he is required to stand up to you as a peer.  He’s in middle school, and a middle schooler is not qualified or equipped to do that.  When he makes a mistake – talk to him about it after the game, or if absolutely necessary, between innings.  Help him.  Coach him.  That’s your role.  That’s part of the privilege of being called Coach.  And if the team parents are in need of a reminder of their role and how they should treat the children on the field, you’re well within your rights to provide that reminder as well.  You owe it to the kids, players and umpires alike.

I understand that there’s a certain percentage of people, hopefully a small one, who will take issue with these ideas about the treatment of teen umpires.  They’ll talk about how kids nowadays are “soft” or “being coddled”, and hearken back to some notion of how for decades this is how things have been.  They’ll talk about the need for umpires to grow “thicker skin” and bring up the ways that being loudly called out can build character.  This point of view is tragic.  Where else in our society is it possibly OK for a stranger to berate a child for the job they are learning how to do?  Absolutely nowhere.  And it’s absolutely unacceptable at a ballgame as well.  These games should be characterized by joy.  When adults are harassing other people’s children, joy is absent.

So as we begin this 2022 baseball season, the first one my youngest son will be umpiring as well as playing in, let’s remember that the children on the field are our collective responsibility – not only the players, but the umpires as well.