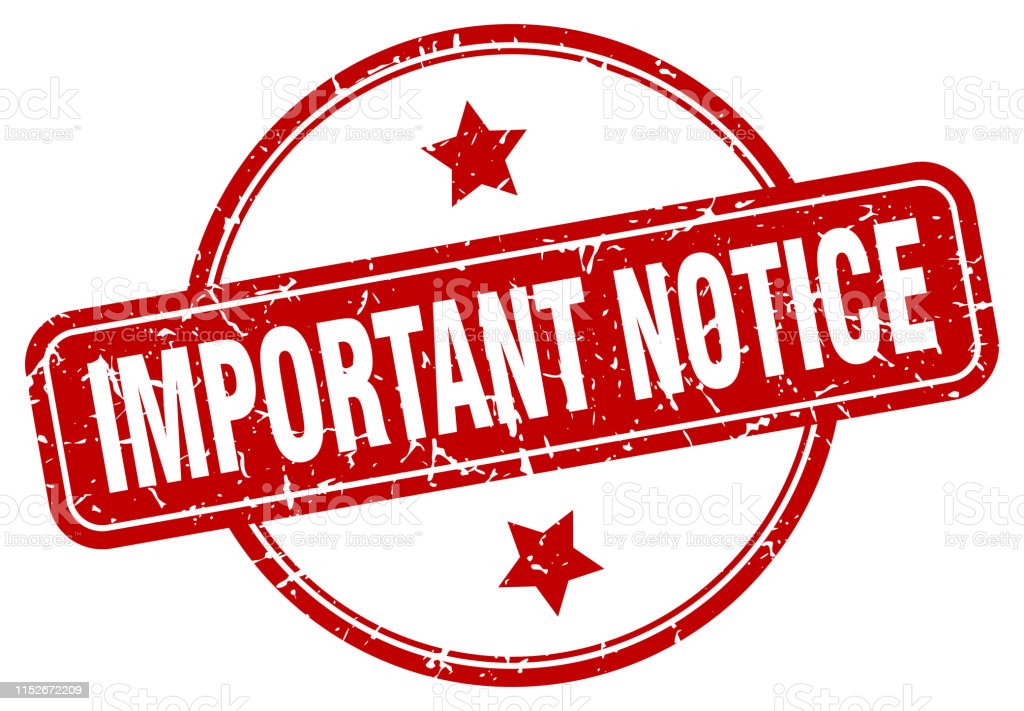 As we begin a new school year, one of my favorite habits has come back into play.  I heard a long time ago that something meaningful happens when a child hears his/her name.  I don’t pretend to be an expert on all the science and psychology behind that, but it seemed like a simple enough idea.  So at the beginning of every class I teach, each student is going to hear me say their name.  Throughout the period I say names.  As they leave, I say more names.  Whatever else might happen during the class, students can know that they’ve been noticed.  I see them.

Take that same idea and apply it to a practice.  Joe Ehrmann has written that a coaching staff should have enough coaches so that each player has at least one personal interaction during every practice.  Most staffs are probably sufficiently large to make that happen, and yet how many players come to a practice, go through a variety of drills and activities and never once hear their name?  When I was coming up as a young assistant, our program’s head coach would begin each practice by taking attendance out loud.  For the first few years I thought that was a little tedious, as we spent time calling names that could have been spent getting better at football.  I eventually figured out that taking attendance out loud at the beginning of practice ensured that every player was going to be noticed.  Every player heard his name.  Every player knew that others would recognize he was there, ready to get to work to make the team better.  Taking attendance out loud for a team of 60 guys took a few minutes each day, but those were minutes well spent.