On the Tee Box 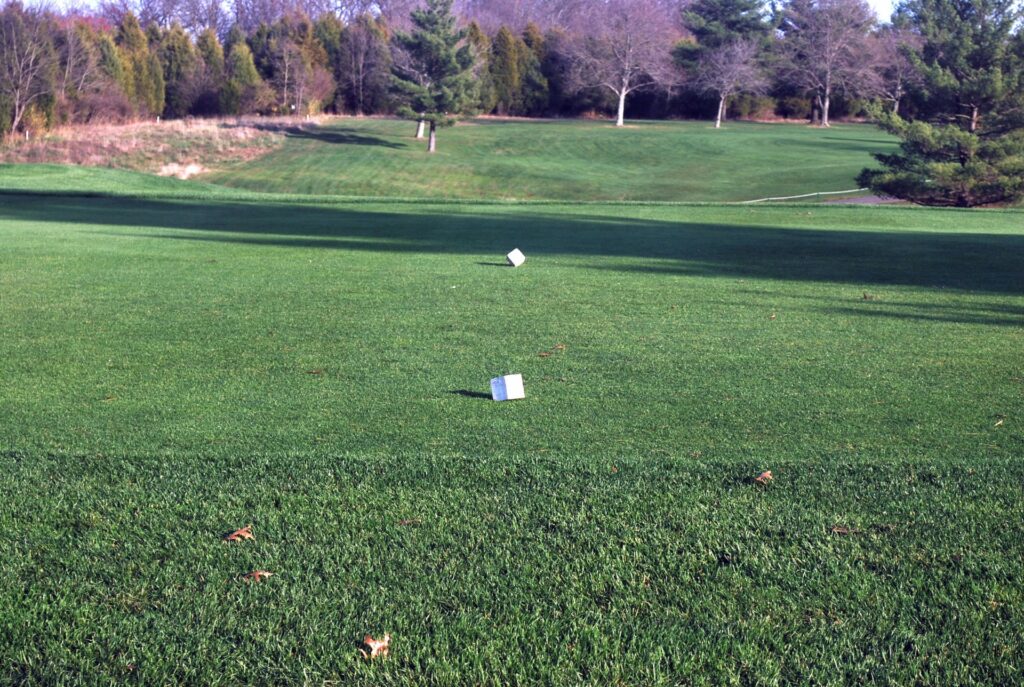 There are a few common recurring themes in my posts, and this one’s going to hit on a few of those.  I like to write about the importance of using words well.  I write about the importance of affirming the young people we serve, and how we can never know what we might say or do that will stick with a kid for a lifetime.  I have often mentioned my Dad and the cool relationship he and I have had over the years.  All that and more came together last week.

My parents came up to visit from SW Florida for the week, and we had an absolutely fantastic time together.  As often happens when we get three generations together in our house, the storytelling and reminiscing kicked into high gear.  Most of these stories have been told over and over again to the point where sometimes the stories feel old or tired to everyone other than me.  For some reason I never seem to get tired of the fun old stories.  But then my Dad brought one up that I hadn’t thought about in more than two decades.

When our oldest son, now 21 years old, was born we gave him the same name as my Dad.  They are both James Robert.  My Dad is Jim, and we call our son Robbie, but their birth names are identical.  I thought naming a son after him would be a cool way to honor Dad, so that’s what we went with.  (My wife got to name the three other boys.)  So Dad says to me, “Do you remember where we were when you told me what you planned to name Robbie?”  I was floored by that question, and I had to admit I had no idea.  I remember being excited to tell him, maybe a little nervous too, hoping he would like the idea, but I didn’t remember at all where we were when I shared the name plan.  Dad sure remembered.  He told me we were on the 5th tee box of their home golf course.  I honestly don’t recall that at all.  But Dad knew it well.  And it wasn’t just that he knew we were playing golf together.  No sir.  It was the 5th tee box.

My point — more than 21 years ago, I said some words to a person I love.  I do not remember the exact words I spoke.  I had forgotten where the conversation took place.  We hadn’t mentioned anything about that day since then.  My Dad isn’t exactly the sentimental type, at least not outwardly.  But all these years later, that memory remains burned into his mind.  And I didn’t even know it.

Last week one of the young men I’m coaching this fall had a bad day.  There were some bad choices involved and a suspension from a game was the result.  That day, among other things, I told this kid that he had a chance to learn a lesson and that we’ll work through the situation and move on together, and then I told him I love him.  He might forget all about that interaction, but maybe he’ll remember it for the rest of his life.  We just don’t know.  Maybe he’ll remember our talk on the sideline the way my Dad surprised me by remembering the tee box on number 5.