Me and My Big Mouth 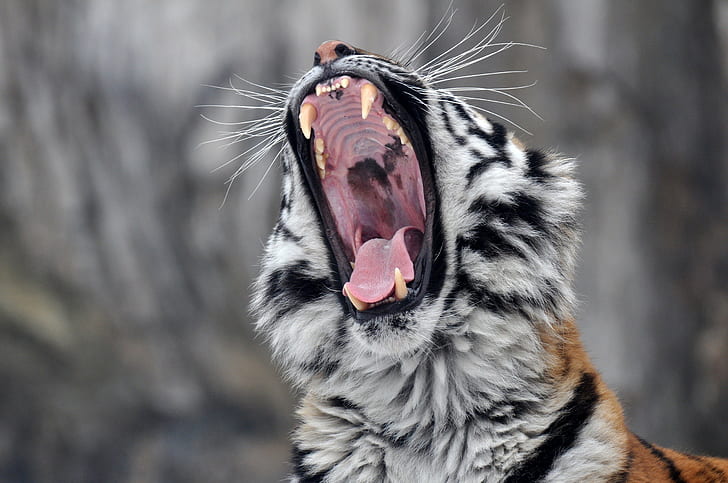 It was not my greatest 7-day stretch.  There were three separate, unrelated instances of me letting my mouth get out ahead of me in a way that caused me to feel the need to circle back with people, apologizing for my rude words.  Twice with co-workers, and once with a kid who was volunteering parking cars at the state cross country meet.  They pushed the wrong button and got to hear about it.  A couple times it was a quick comment spoken in frustration.  One of my victims got an undeserved 30 second long rant when she said the wrong thing about a sports program that I have unresolved issues with.  People who have known me over the years (members of my family, most notably) can probably think of a time or two when they’ve heard unthinking, hurtful words come from me.  At one time or another, I’m guessing most of us have said things we regret — I’m certainly not alone in that regard.  But three times in a week is a pattern worth breaking, and reflecting on the triggers that prompted each situation is a worthwhile exercise.

We read in James chapter 3 that “the tongue is a small part of the body”, but that it is “a world of evil among the parts of the body”, and “a restless evil, full of deadly poison.”  Hard to argue with much of that.  As I mentioned earlier, I did go back and apologize to each of the people I’d wronged, so I’m not carrying some awful burden around.  At the same time, I want to do better than this.  I’m too old and too smart to keep repeating this same mistake.  Why did I say these things?  What do I believe that I might not have been aware of?  Why do I get angry when a kid telling me where to park makes me feel stupid?  Why does hearing compliments about another school’s team set me off?  Why can I be so easily annoyed by people I care about?

So many questions, and while I haven’t necessarily enjoyed the process, I’m continuing to figure some things out and understand myself better.  It’s my sincere hope that this cycle of anger/shame/apology/reflection/prayer results in a higher level of self-awareness and a better track record moving forward.

I share all this for two reasons.  First, getting these words on the page is part of my reflection.  It’s part of how I’m working through and making the effort to grow in a positive direction, and putting this out there publicly provides a level of accountability for me.  Also, I’m hoping that those who read this might be challenged to examine themselves as well.  How are your words?  What are your triggers?  Where do you have a need for positive life change?  How can we encourage each other and do this better together?