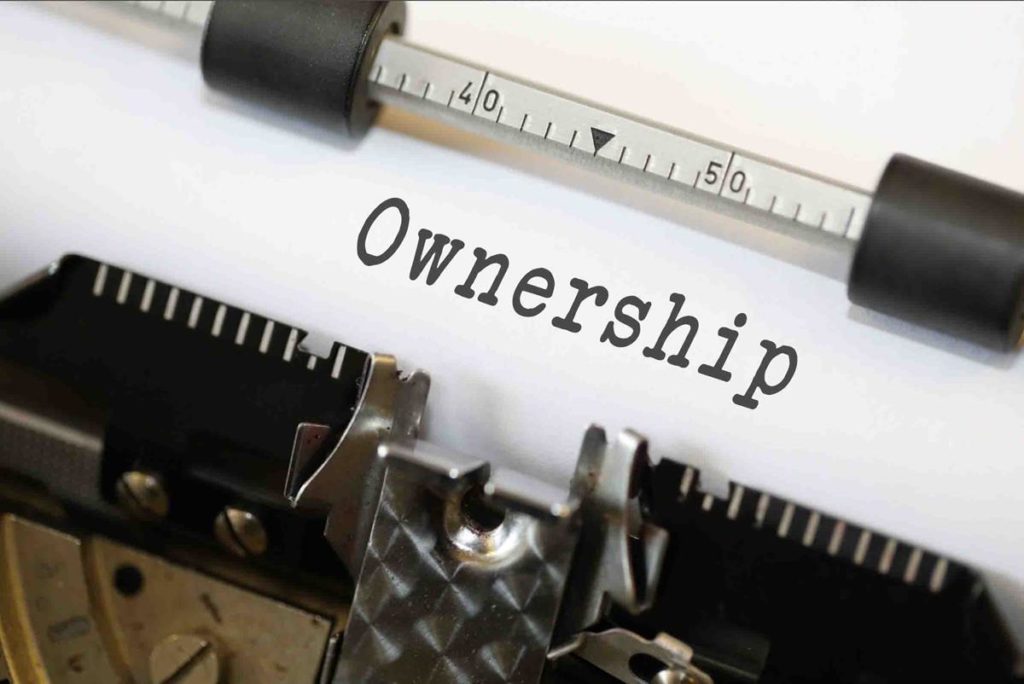 I stumbled upon something last week at practice that I probably kind of knew before, but had never consciously thought about.

The 6th grade football season I’m coaching was in week 13 since our first practice, and I was beginning to feel like the kids were getting bored with the same old drills and that things were growing a little stale.

I’m not usually what anyone would consider an innovator when it comes to designing an engaging practice session.  I like to find something that works and stick with it, which sounds nice, but 11 and 12 year old boys often need a little variety in order to maintain their optimal level of focus.  And then it happened…

We were running through our plays, the ones we’ve run all year and a few that we’ve added in recent weeks.  All of a sudden, one of the boys says to me, “I have an idea, can we try something?”

“Sure, why not?” was my reply.  So this kid, who hasn’t played any quarterback this year, jumps behind the center and gets in position to take the snap.  He tells his teammates to run the same play as last time.  But this time, when the ball was snapped to him he put a wrinkle on the play that, quite honestly, was pretty slick.  Not something I would have thought of.  I liked the way it looked, we repped it a few more times, and now it’s in the script for the next game.  The kids are fired up because this new play is all theirs.  It’s something they created — it wasn’t dictated to them.  They own it.

Looking back, I’m not sure I’ve ever done something like this before.  I haven’t allowed players to have much of a say in what we run or how we run it, and I don’t remember ever taking precious practice time and reps to look at some idea that a player had.  Also, I would not have gone this route in the first month of the season — at that point, they needed to learn our stuff and not worry about putting their own spin on it.  But this one experience last week has solidified two ideas for me: