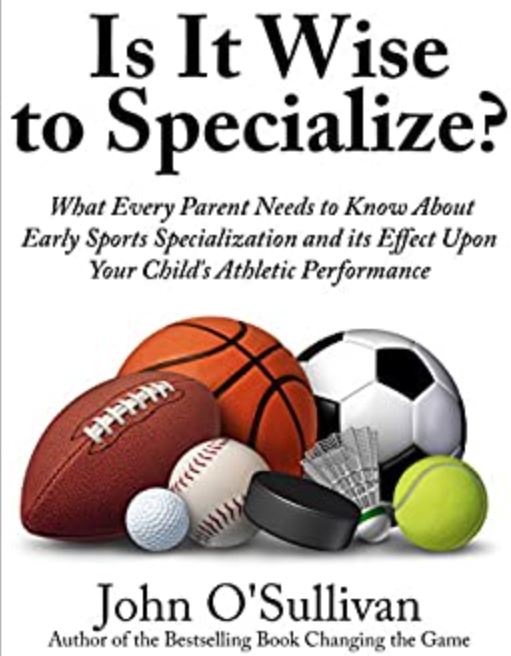 I think my favorite type of person is one who can admit to not knowing everything.  For much of my life I had an obsession with being right.  In more recent years, I’ve learned it’s almost always best to acknowledge we don’t have everything figured out and might have it wrong sometimes.  Admitting we don’t have all the answers communicates humility.  Being open to others’ viewpoints can build bridges.  Digging in when someone disagrees with us can communicate arrogance and we come across as combative bridge burners.

Sure, there are times when right and wrong are plain to see, and we are called to (lovingly) speak truth.  Probably just as often, there is gray area and being open to new or differing ideas provides a pathway for growth and understanding that can ultimately bring us a step closer to knowing and doing what’s best.

All that being the case, it was with great interest that I read John O’Sullivan’s description of the podcast he recorded a few weeks back with Dr. Joe Baker and Sandy Mosher.  John is the loudest voice out there proclaiming the dangers of early sport specialization.  His book Is It Wise to Specialize? has been a big seller and the foundational premise is that research demonstrates that children are better off participating in a variety of sports rather than settling on a single activity at a young age.  John describes his discussion with Joe and Sandy as a controversial talk about a challenging topic, mostly because some of Sandy’s findings appear to contradict John’s research and stance against early specialization.

John’s description of the interview and a link to the podcast itself are found here.  For my money, the most significant takeaway is this, straight from John:

HOWEVER, what is really clear after this talk is what is really bad for our kids are youth sporting environments that take away enjoyment, autonomy, and connection, do not teach multi movement skills, and over train athletes at far too young an age.

More than anything, I gained respect for a mentor and friend who is willing to host a podcast with a guest whose opinions and research might not align perfectly with his longtime beliefs.  Because for John O’Sullivan, and for the rest of us who profess to be interested in doing what’s best for kids, we have to be willing to admit we don’t know it all.