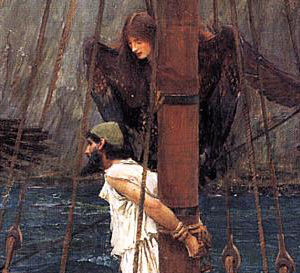 can be absolutely nuts out there.

One of the best coaches I know works in the youth soccer world, and with his team prepping for a big out of town tournament, he sent an email out to players’ families, and when he shared that message with me, I knew it was something we needed to put in this space.  For those who aren’t connected to the soccer world, you can substitute just about any sport instead (baseball/softball, basketball and volleyball come to mind immediately), and the message still works well.

Take a look at what he wrote: