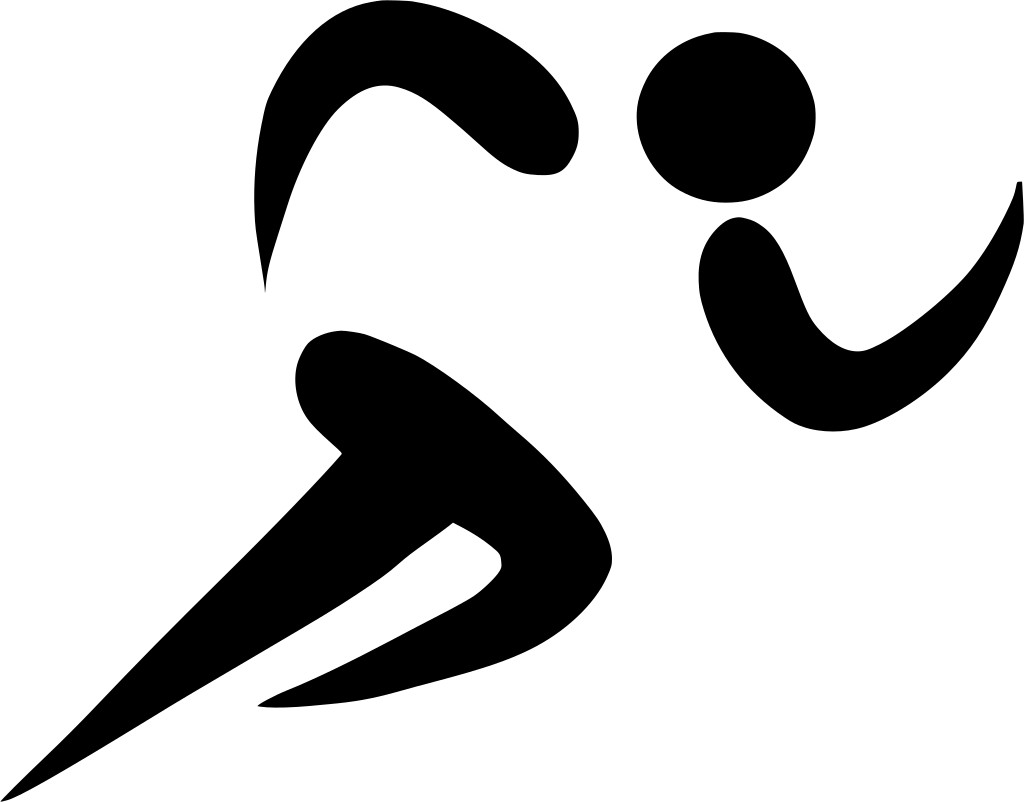 We’re now a couple weeks into 8th grade football and I’m very happy to be back coaching these guys who didn’t have a 7th grade season a year ago.  There’s really nothing like the beginning of a middle school football season — so many young teens with so many pads and pieces of equipment to figure out how to put on.  The locker room before the first practice is among the more chaotic places I’ve ever been.  But we made it and we’re up and running.

One feature of this season’s practice plan involves addressing the 46 players in a classroom type setting before practice on Monday.  For 10-15 minutes we’re going to share on a topic related to purpose.  I had the chance to speak to the team last Monday, sharing my Purpose Statement with them:

I coach to help young people compete joyfully, guiding them toward becoming resilient, selfless encouragers who are known by their love for each other.

For our time last week I focused on the phrase “selfless encouragers”, and shared the story of something I witnessed as a young coach that forever changed my perspective on working with athletes, or even working with people in general.  I told our players that as a high school athlete, we would be out running in the hot SW Florida sun, and it was TOUGH.  We worked hard, we ran hard, and we felt it.  What I remember hearing from coaches back then was some combination of “suck it up” and “quit feeling sorry for yourself”.  While there’s probably something to be said for sucking it up and not feeling sorry for oneself, it never struck me as particularly effective advice in the moment.

So a few years later, I had become the young coach.  I was part of a staff that was having kids run in the SW Florida August heat.  It’ was still TOUGH.  They were gassed, and were beginning to show signs of feeling sorry for themselves.  At that point, I saw Coach Jamie Lemmond walk over to one of the kids who was struggling the most.  I was ready for Jamie to lay into this kid, telling him to suck it up or something like that.  Instead, I heard Jamie tell the player that when he feels exhausted that the best thing to do is find a similarly exhausted teammate, and encourage him that we’ll get through the workout together.  The idea is a win-win.  You’ve picked up someone else, making him better, and in doing so, have taken your focus off of yourself, which made you mostly forget about how tired you are.  When I heard Jamie say all that, I wondered why I’d never heard that before.  I’d been to a lot of practices and through a decent number of tough workouts.  It was so simple, so logical, and ultimately so helpful for everyone involved.

I will never forget that lesson, and was grateful for the chance to share it with our team last week.