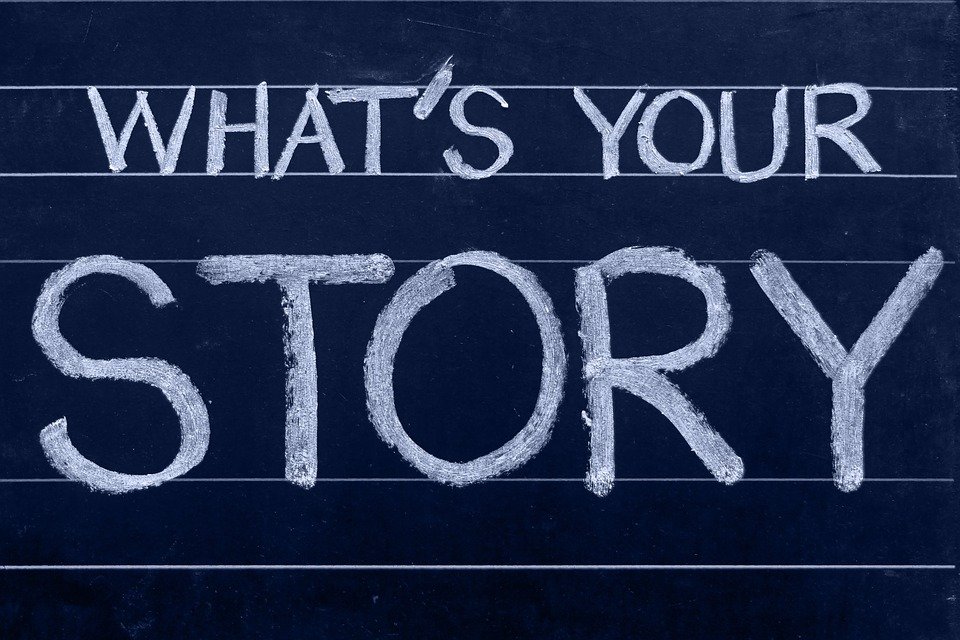 A couple weeks back our church’s pastor for high school students asked me if I’d be willing to share a “God story” with the students at their weekly Wednesday night gathering.  A God story is simply a time when God showed up in my life in some way.  Realizing that these high school students are approaching an inflection point in their lives and will need to figure out where they go and what to do next, I decided to talk about how God put me right where He wanted me after I graduated from college.  The short version of the story is that I felt called to education and coaching, and really wanted to join the staff at my old high school.

Then, through a wild set of circumstances, I wound up interviewing and gladly accepting a position at our cross-town rival school instead.  This was a move I never would have imagined making or being happy about.  But God clearly lined things up and my life has never been the same.  The students seemed to enjoy the story, and when I finished they had a series of questions for me.  All in all, it was a great time.

The next morning I had a planned meeting with a coach friend of mine, a guy I’ve known fairly well for a couple years now.  I told him about my storytelling experience from the previous evening, and asked him what he would talk about if asked to share a God story of his own.  He thought for a minute, and then took me back with him to a middle school basketball tryout a few decades ago.  He was cut from the team, and his Mom encouraged him to ask the coach if there was a way to be involved in the program despite not making the roster.  At that point, a chain of events was set in motion that led to this guy becoming something of an assistant coach during that season, and he was encouraged to become a coach in the future.  He told me that from his perspective, had he not been cut from that team or had his Mom given him different advice, he very likely would not have gotten into coaching.  He saw God’s hand all over those events from his early teen years.

Hearing that story was a cool experience.  Asking my friend to share a “God story” opened the door for me to learn something important about him, and gave him an opportunity to consider something great God has done in his life.

So what’s your God story?  You might realize it, you might not, but you’ve got some.  He loves you and is always at work.