Bradley (not his real name)

Once in a while these posts kind of write themselves.  This is one of those times. 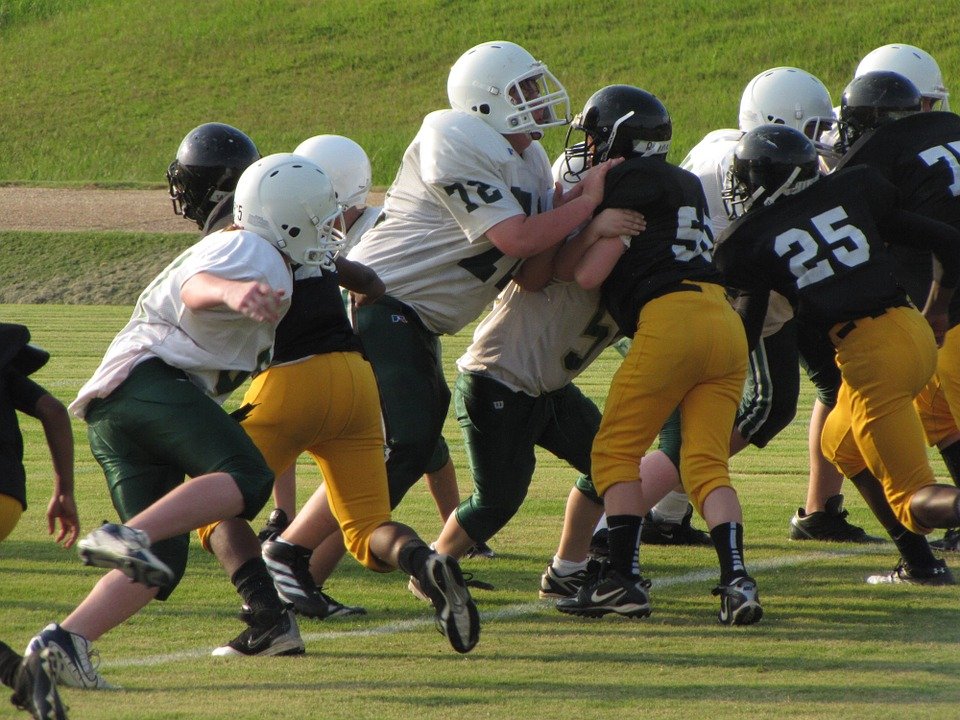 If you’ve been paying attention to my life (quite likely you haven’t, and that’s OK), you might know that I’ve been coaching a middle school football season this fall.  It’s nearly over, and it’s been absolutely tremendous in just about every way.  The kids have bought in, worked hard, displayed resilience, had a good time together and qualified for the city championship game.  As great as all that has been, last week I probably saw my absolute favorite outcome from this season, and a few months ago I never would have believed it.

Back in June we had a week long camp for the 7th and 8th graders who planned to play football this fall.  There were about 70 kids who came out to camp, and we coaches tried to find just the right balance of teaching techniques/fundamentals, introducing our schemes and having a lot of fun.  We wanted to help the kids begin to look forward to a great season, and for the most part I’d say it was mission accomplished.  I think every kid really enjoyed that week of camp.  Every kid, that is, except for Bradley (not his real name).

Bradley came to camp for four consecutive mornings.  He pretty clearly did not want to be there.  He didn’t act out or anything, because he did almost nothing at all.  It was a huge challenge to get him to tell a coach his name.  He took part in zero activities, spoke to no one and barely touched a football as he stood off to the side by himself.  After the first day our head coach contacted his parents to let them know what the morning had been like for Bradley, and they insisted it was good for him to be there.  I had my doubts — it seemed like a terrible idea to me.  The rest of the week for Bradley went about the same.  None of the other kids gave him a hard time or anything — it was more like he wasn’t there at all.  Every attempt by a coach to encourage or engage him went nowhere.  Painful to watch.

Fast forward to August.  Bradley came out for 7th grade football.  I was kind of surprised when he came to check out equipment, but since I teach at the high school and was fully occupied with my 8th grade team duties whenever I showed up at the middle school, I didn’t really pay a lot of attention to how things went after that.  Fast forward to last week.  I walked out to practice and as I neared the field, I saw the 7th grade team in their area running around, tossing balls back and forth, having a pretty good time as they waited for practice to officially begin.  And then I saw Bradley, right there in the middle of it all.  He was doing what everyone else was doing.  He was smiling, clearly happy to be on the same field he appeared to want no part of just a few months earlier.  I couldn’t believe what I was seeing.

I didn’t get a great view of the process that led to Bradley’s transformation.  I pretty much saw the before and after.  I also don’t pretend to think that being part of the 7th grade football team solves every problem this kid will ever have, so of course the “after” is much more of a “still in process”.  But I do know that what I saw on that field and that kid’s face blew me away and is something I doubt I’ll ever forget.  The good that’s been done in that young man’s life alone this fall is absolutely worth every ounce of effort we’ve put into this season.  I certainly didn’t have anything to do with it myself, but it made me proud to be part of a coaching staff and program that could help bring that about.